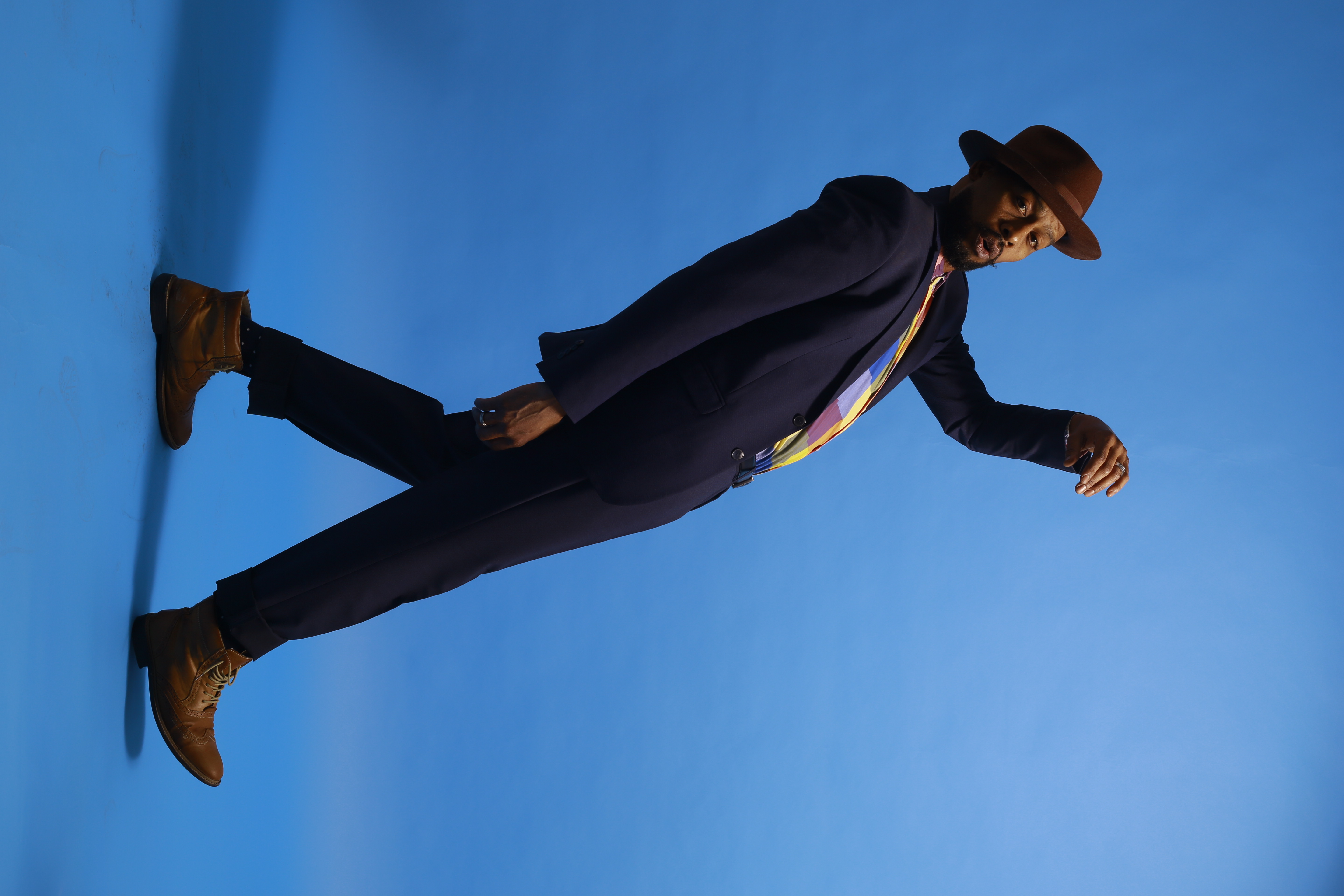 ​Self taught on guitar, bass, piano and drums, McKeith’s two solo CDs, Something Strange and The Signature on his Electric Life Records MG label have garnered radio airplay from Los Angeles to as far as Australia. “Can’t Get Enough” from The Signature became a number one song  and video on BET.

​His enthralling stage performances draw comparisons to Michael Jackson, Prince, and Lenny Kravitz, and as the New York Amsterdam News wrote, “His sizzling guitar playing conjured up memories of a young Jimi Hendrix.”

​​McKeith has been acclaimed for performances at some of America’s most popular concert venues including the Staples Center in Los Angeles, the Verizon Center in Washington, D.C., and B.B. King Blues Club in New York City. He’s also performed on television on “The Today Show.” As a last minute booking on “Steve Harvey’s Big Time” TV show, McKeith wowed music aficionado Harvey who lavished him with praise following his performance of “Headlines” from The Signature.  In 2007 he captured the attention of entertainment industry elite when a VIP audience including Prince, Dr. Dre, and Magic Johnson was thoroughly impressed with his  charismatic opening set at The Knitting Factory in LA.

McKeith is extremely grateful to have launched his career recording with Quincy Jones. He sang background and appeared in the video for Tevin Campbell’s single “Tomorrow” produced by Jones on Back On The Block. The classic CD featured legendary artists Ella Fitzgerald, Sarah Vaughn, Ray Charles, Miles Davis, Dizzy Gillespie, Luther Vandross, Chaka Khan, Dionne Warwick, George Benson and Barry White. “It was an amazing experience working with Quincy Jones,” says McKeith, “and it helped mold me into being a professional.”

Following his dramatic introduction into the music business, McKeith worked with several R&B artists including Sisqo from Dru Hill, Avant, Jon B., and Tamar Braxton. He developed his ability to mesmerize audiences early in his career, performing on “The Tonight Show,” “The Soul Train Music Awards,” and “The Arsenio Hall Show.” “Being on the Soul Train Music Awards as a background singer was amazing and I was inspired to do my own music.”

McKeith has recorded over 230 + new songs, equating to 26 albums and plans to release his new music via TV/ Film and other various platforms including partnerships with streaming services,  through his own label imprint Electric Life Records MG.

After 24 years in music and acting, McKeith is committed to utilizing his talent to continue a legacy of unity, growth, independence and ownership. McKeith World Industries LLC